During the period of the Kosala Empire in Ancient India, four princes were born to three queens in Ayodhya, the royal palace of the Kosala Kingdom, each of whom grew to be very powerful. Because of court intrigue, Prince Rama was banished from court for 14 years, and he retreated to the forest with his beautiful wife Sita during this period of time. During Rama’s battle with the demons of the forest, he invites the wrath of Ravana, the king of the demons, who kidnaps Sita as a result of Rama’s victory. It is based on the Indian epic the Ramayana. 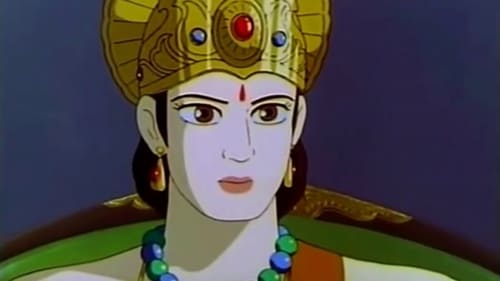 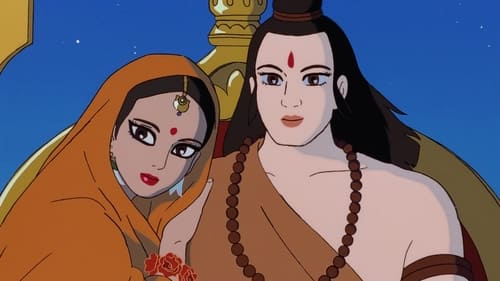