The city of Mumbai has been rocked by a series of bizarre and disturbing murders. Week after week, every time a new film is released, film critics are being killed, week after week. Among the people tasked with solving this case is Arvind Mathur, the Head of the Crime Branch in Mumbai. In order to capture the killer, he tries to understand the mind of the murderer with the help of Zenobia, a criminal psychologist. 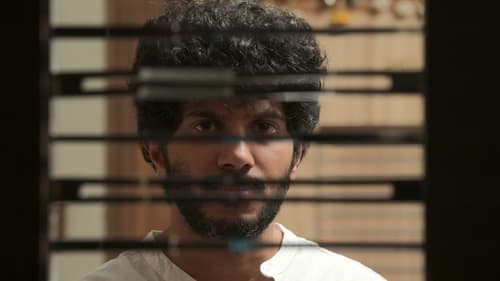 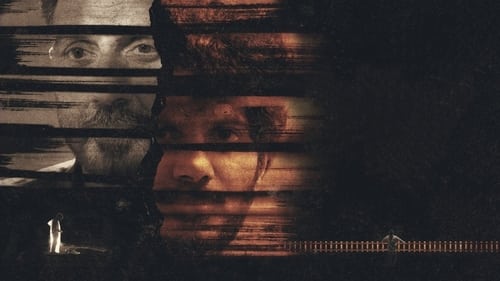 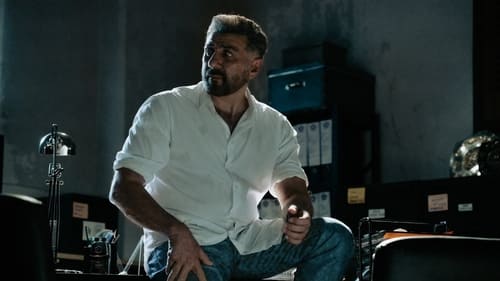 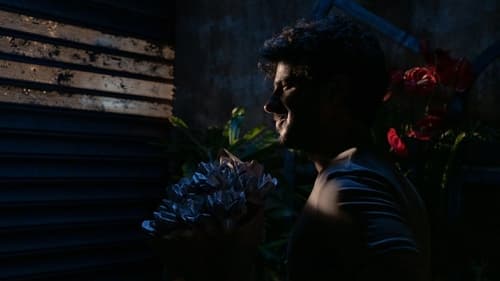 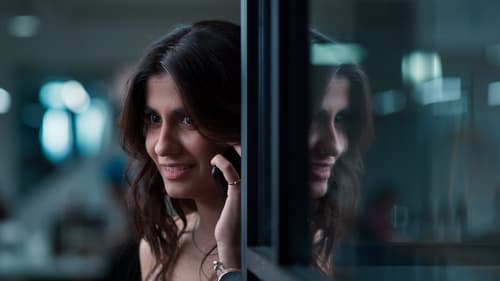 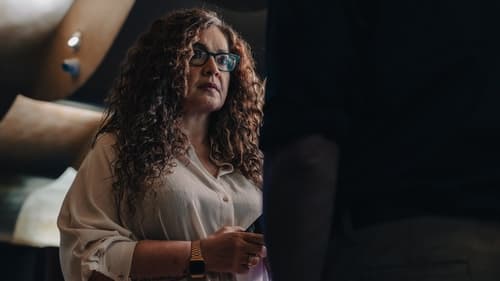 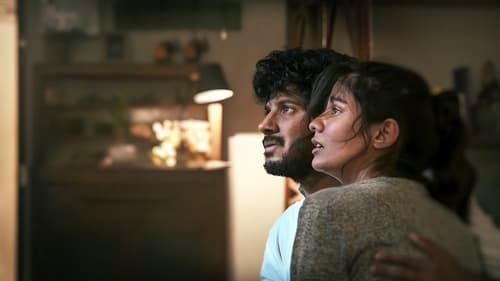 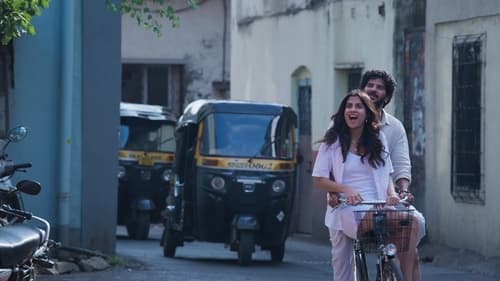 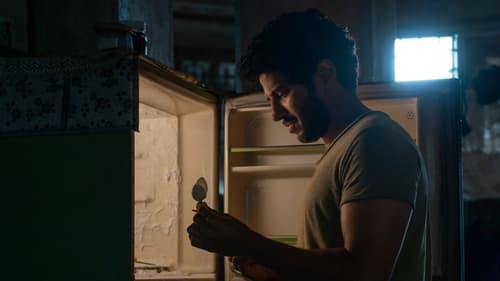