In order to rob British trains, Shahid Khan impersonated the legendary Sultana Daku and immigrated to exile. Outcast now, Shahid becomes a worker at Ramadhir Singh’s colliery, only for this to ignite an intense revenge battle that passes from generation to generation. In Wasseypur’s turbulent twenties, philandering Sardar Khan, the son of Shahid, vows to regain his father’s honor and become the most feared and respected man in Wasseypur by the turn of the century. 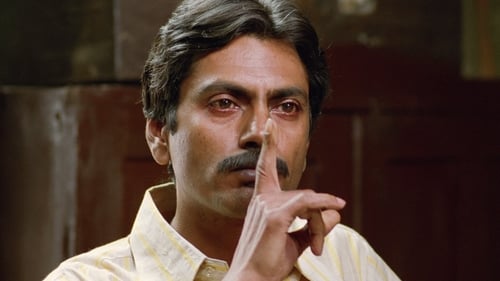 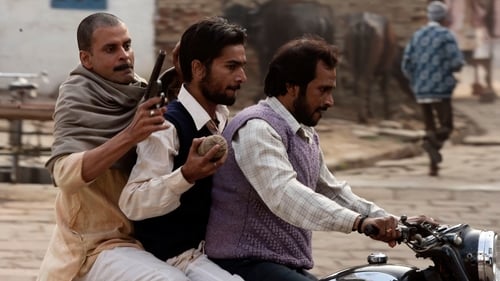 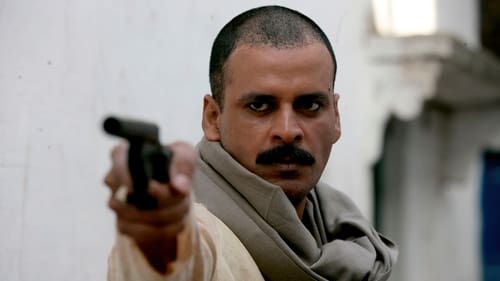