In the film, a feisty Indian woman fleeing an arranged marriage finds herself stranded in Pakistan where she is helped to reunite with her boyfriend by the son of the ex-governor. 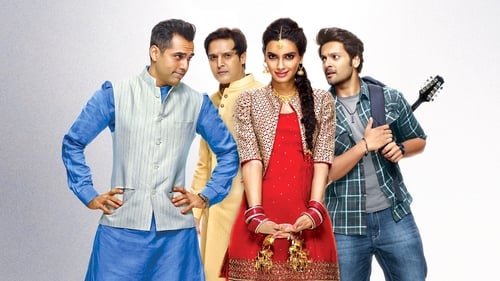