There is a Hindi horror film called Kaalo, which is directed by Wilson Louis and produced by Yash Patnaik, Mamta Patnaik and Dhaval Gada. The film was released under the banner of Beyond Dreams Entertainment Ltd. on 17 December 2010. Tremors is loosely based on the 1990 American science fiction horror comedy film of the same name 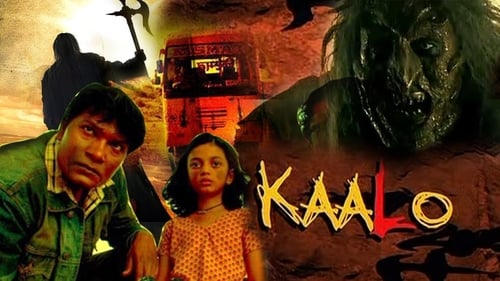