Several years after his father disowned his adopted brother for marrying a woman of lower social standing, a young man embarks on a journey to reunite his family after years of estrangement. 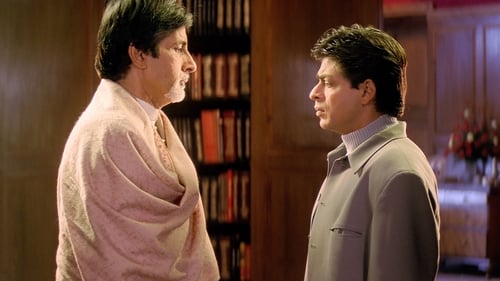 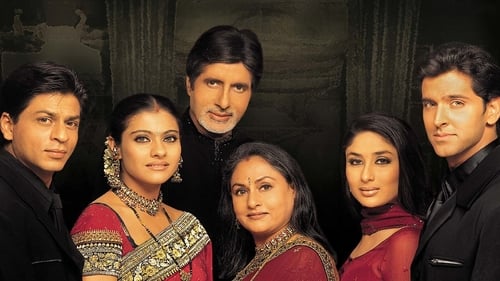 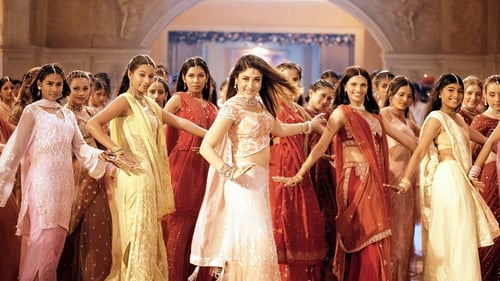