‘Kisi Ka Bhai Kisi Ki Jaan’ is an upcoming Hindi-language action comedy film directed by Farhad Samji and produced by Salman Khan Films. Jagapathi Babu, Pooja Hegde, Venkatesh, and Salman Khan star in the film. A core part of the plot in the film is based on the Tamil film Veeram, which was released in 2014. 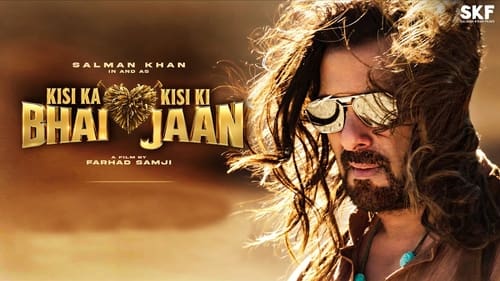