This is the story of a scientist at ISRO named Nambi Narayanan, who was accused of being a spy by the Indian government in 1994, and he was imprisoned because of his false accusation. As a free man, he still fights for justice, where those police officials who are alleged to have falsely implicated him are still free, despite being accused of falsely incriminating him. 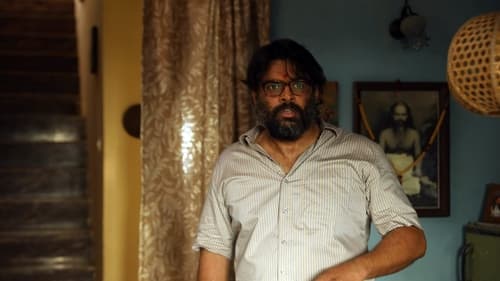 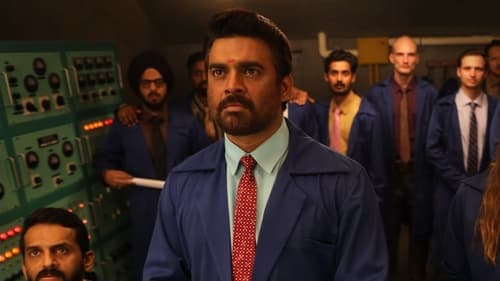 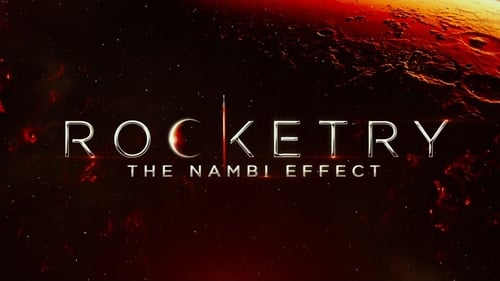 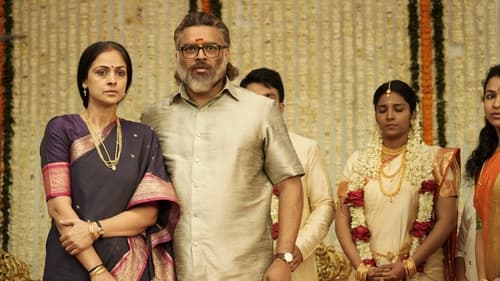 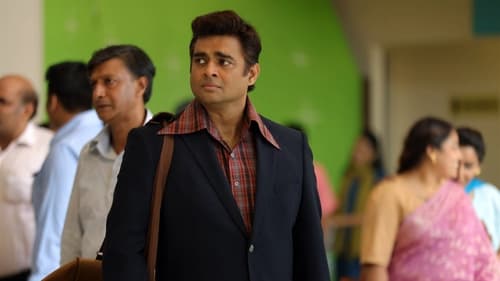 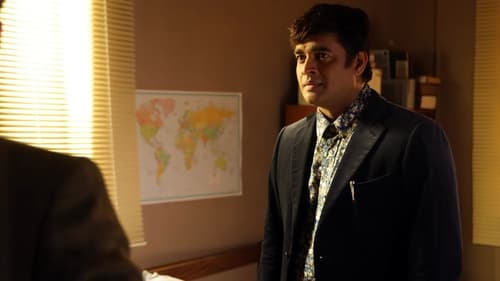 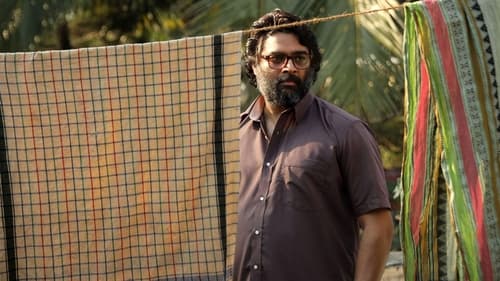 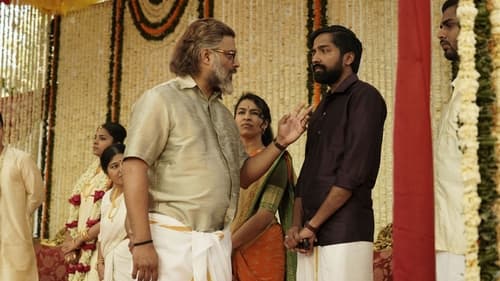 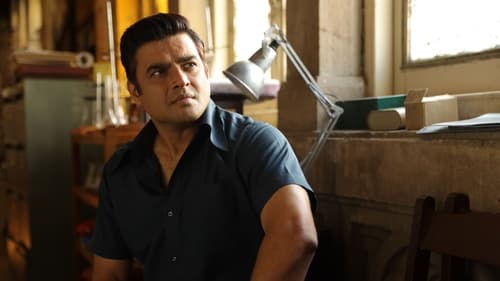 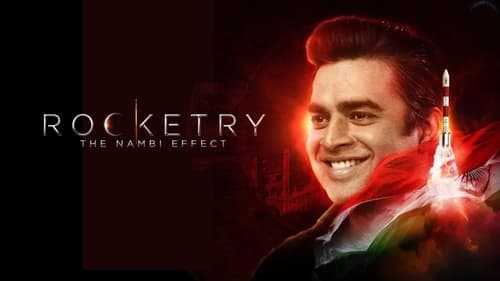 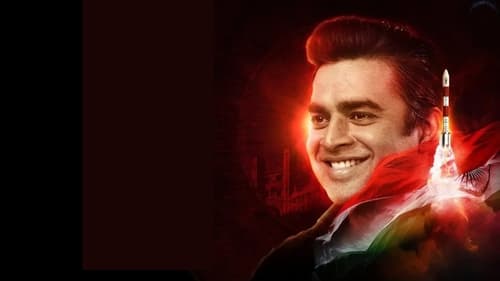 based on true story