A true story of the legendary Hindu warrior king “Prithviraj Chauhan”, including his early military successes, the love story he had with Sanyogita, and his clashes with Muhammad of Ghor, the founder of the Ghurid dynasty that led to the foundation of Muslim rule on the Indian subcontinent during the early years of the Islamic empire. 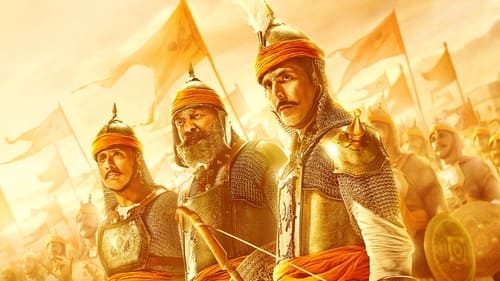 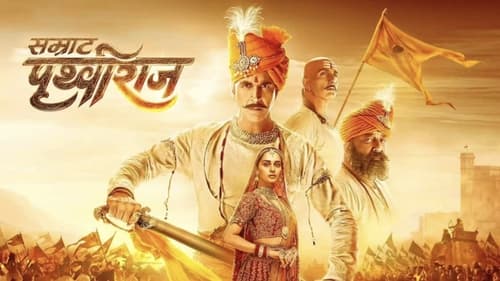 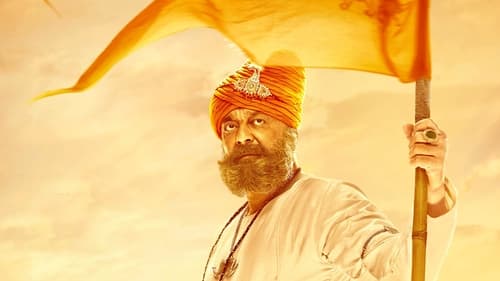 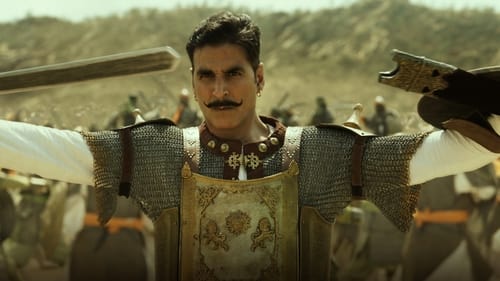 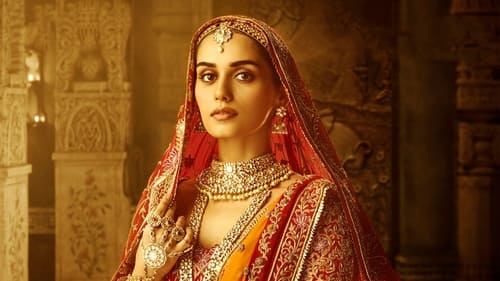 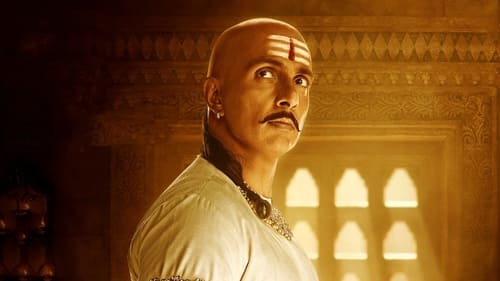 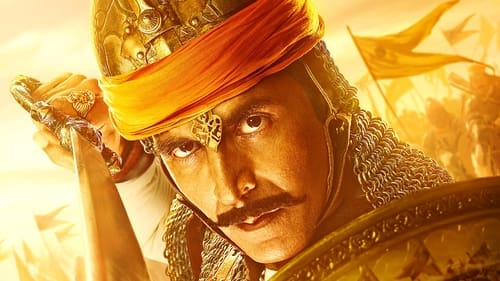 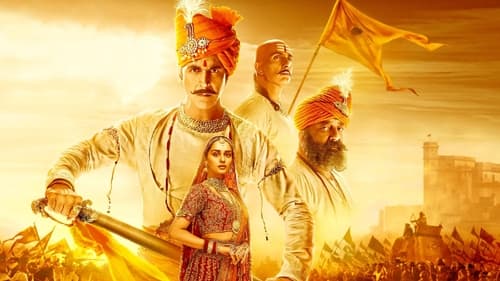