In the Antarctic, after an expedition with Dr. Davis McClaren, Jerry Shepherd, a sled dog trainer, is forced to leave the polar base along with his colleagues due to the proximity of a heavy snowstorm. After tying his dogs, he prepares for them to be rescued after, but the rescue mission is called off and the dogs are left on their own to deal with their fates. It takes Jerry six months to find a sponsor for a rescue mission that he is planning to go on. 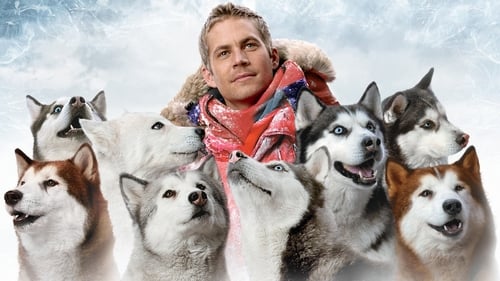 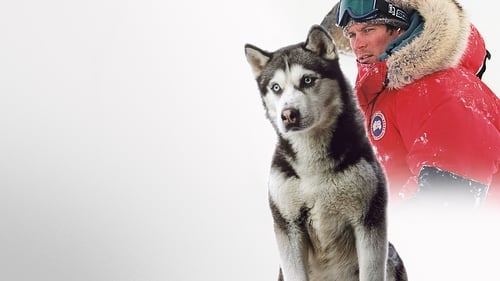 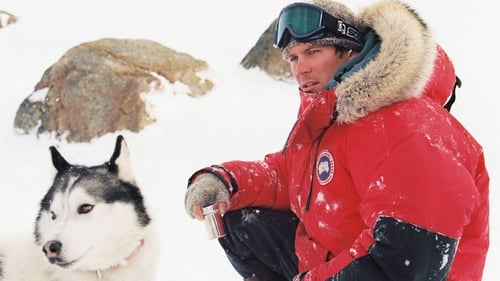 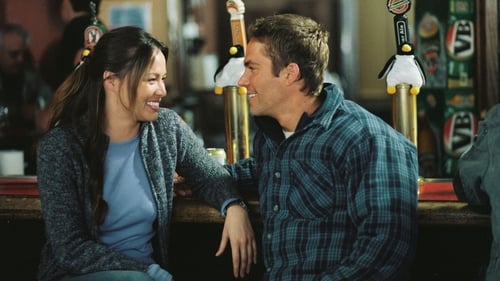 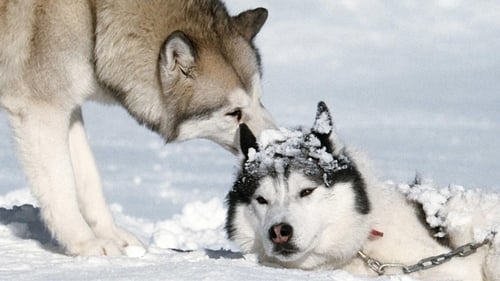 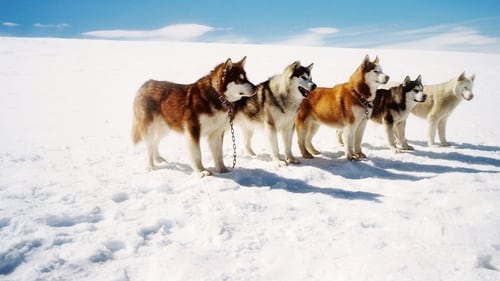