For the entire time that Harry Potter has lived at the house of his aunt and uncle, he has lived under the stairs. When he turns 11, he discovers that he is a powerful wizard — with a place waiting for him at the Hogwarts School of Witchcraft and Wizardry in the future. With the help of the school’s kindly headmaster, Harry discovers the truth about his parents’ deaths-and about the villain responsible for their deaths-as he learns to harness his newfound powers with the help of his teacher. 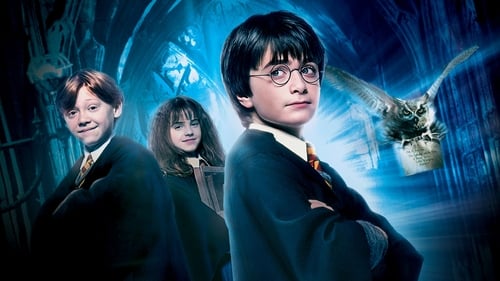 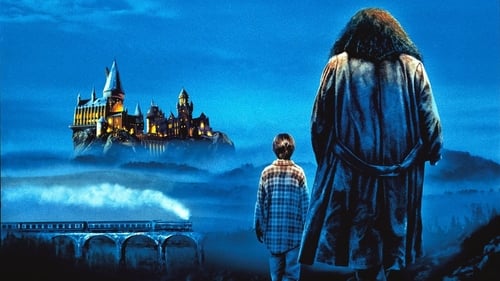 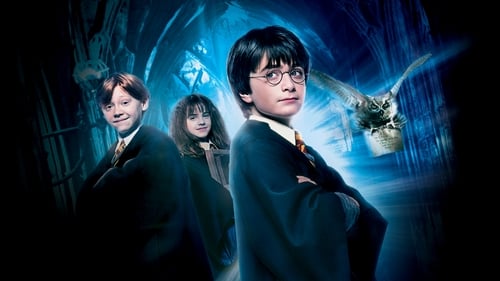 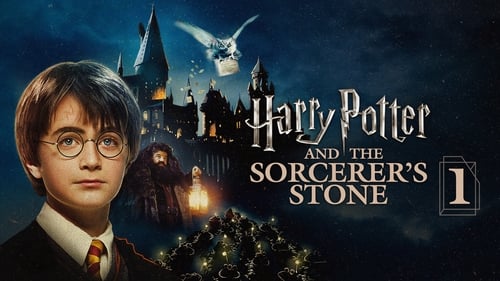 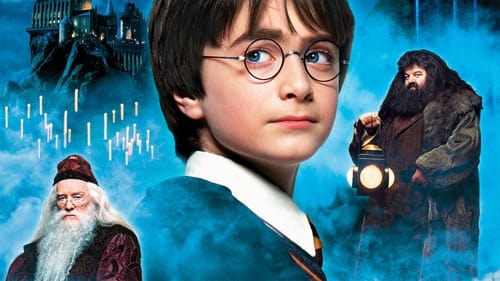 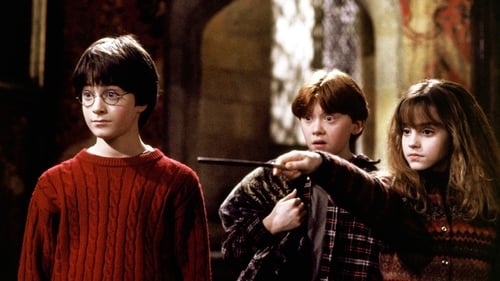 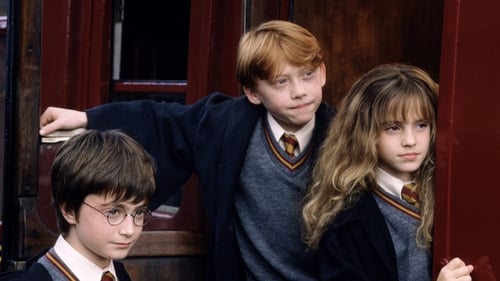 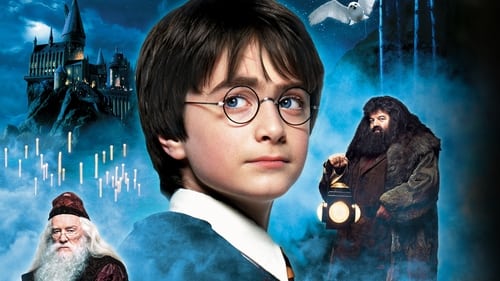 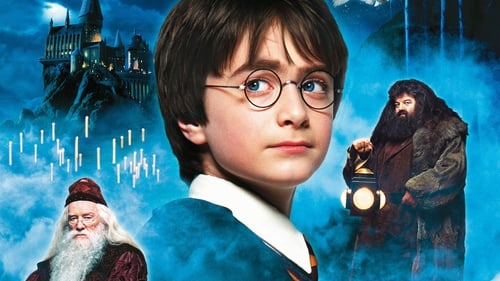 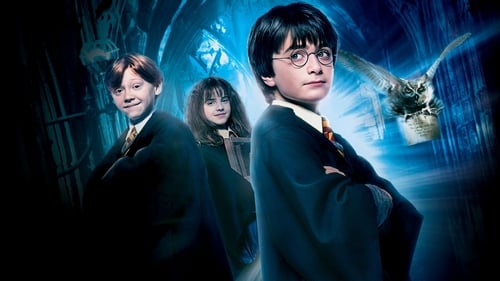 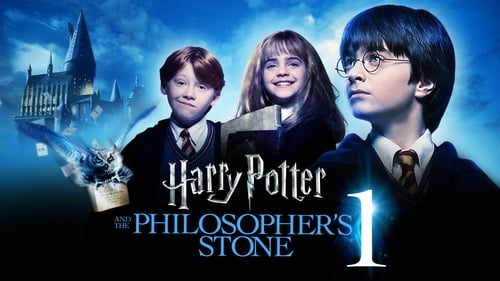 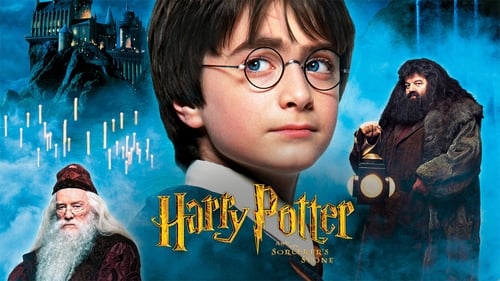 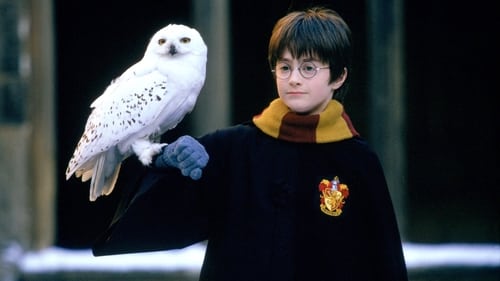 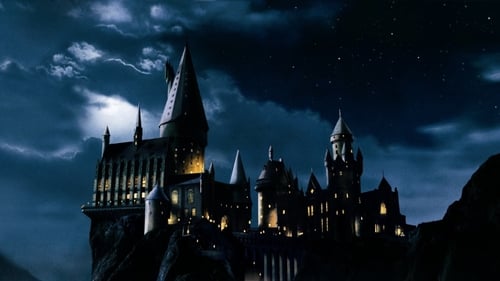 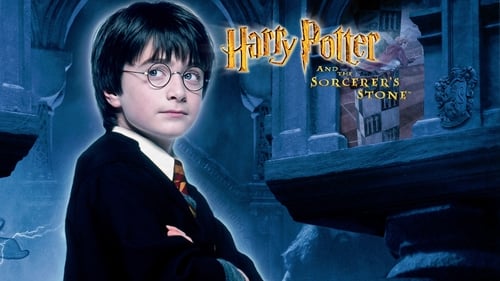 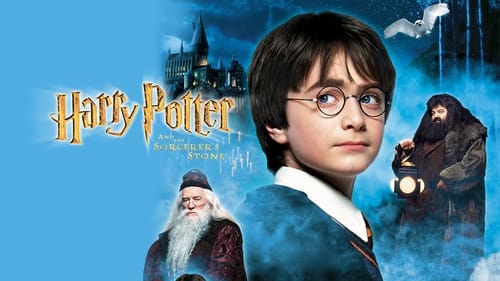 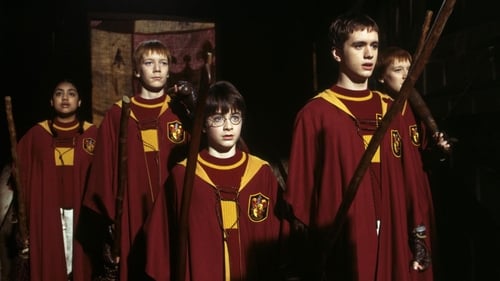 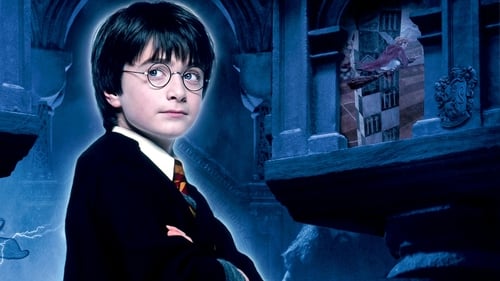 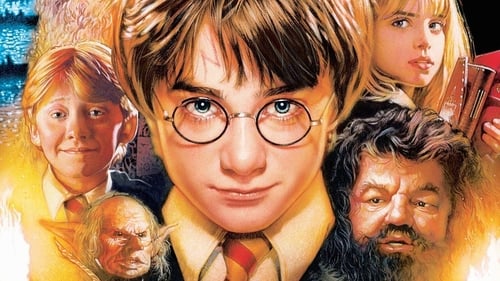 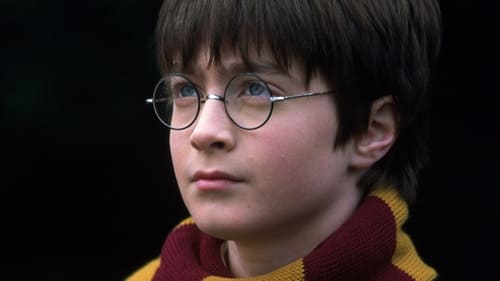 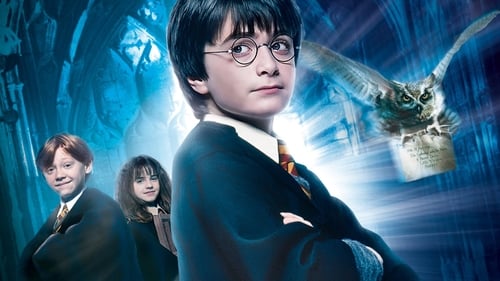 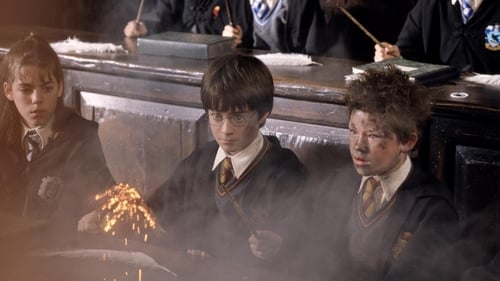 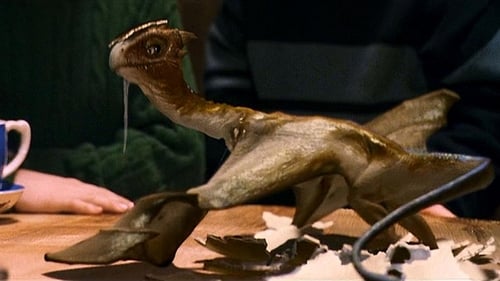 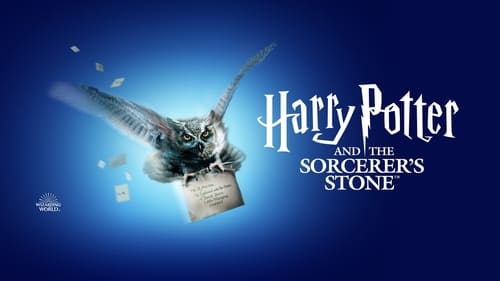 based on young adult novel