After the death of his father, Jake is just beginning to find his place at his new Orlando high school until Ryan, the head of an underground MMA fight club, selects Jake as his opponent. Having been humiliated by Ryan in front of the entire school, Jake begins training under the firm, moral guidance of an MMA master, where he learns how to fight… as well as how to avoid combat. In order to end Ryan’s bullying once and for all, Jake will have to fight a rematch. 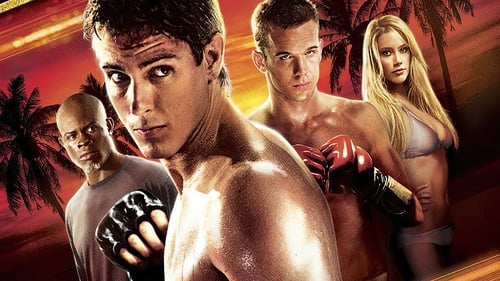 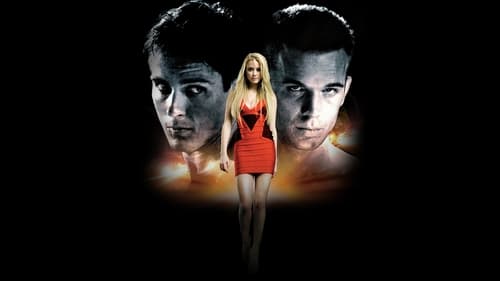 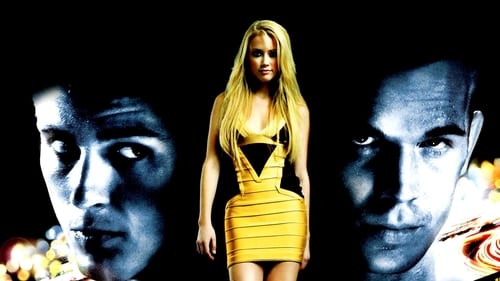 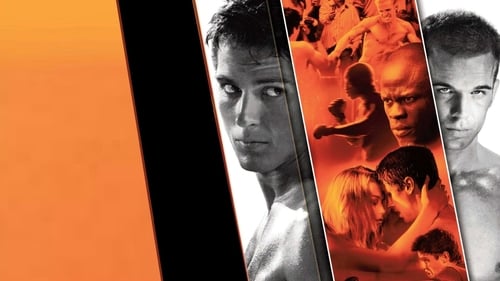 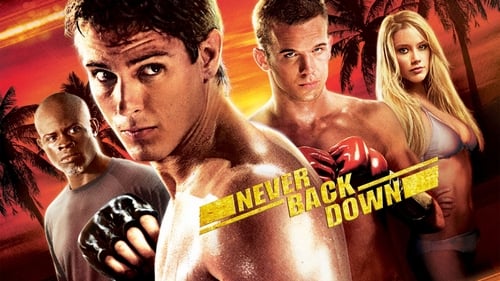 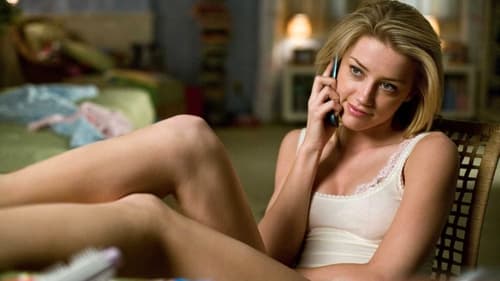 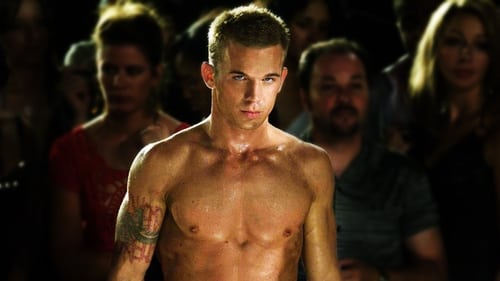 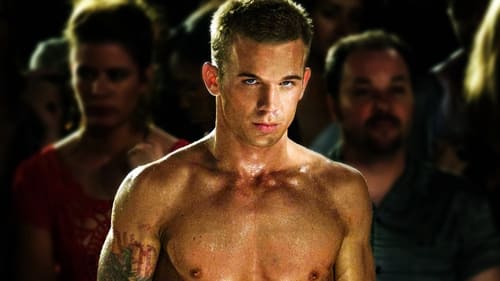