A true account of pianist Wadysaw Szpilman’s experiences during the Nazi occupation of Warsaw in the 1940s. After the Jews of the city were forced into a ghetto, Szpilman found work working in a café. When his family was deported by the Nazis in 1942, he remained behind and worked for a while as a laborer until he ultimately went into hiding in the ruins of the war-torn city. 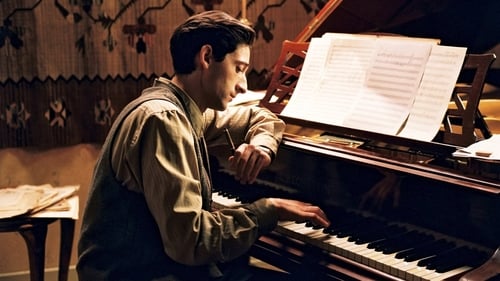 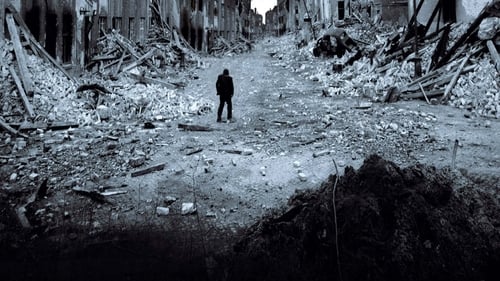 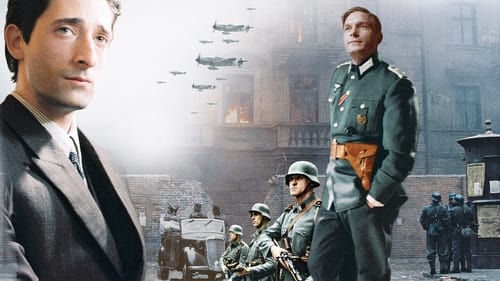 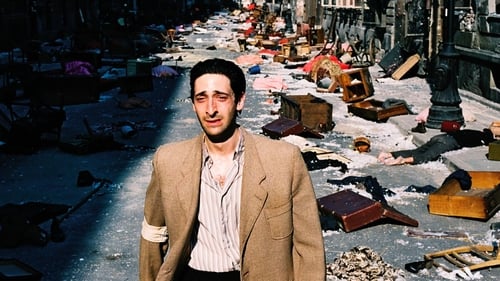 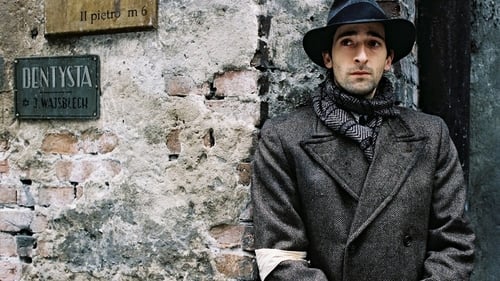 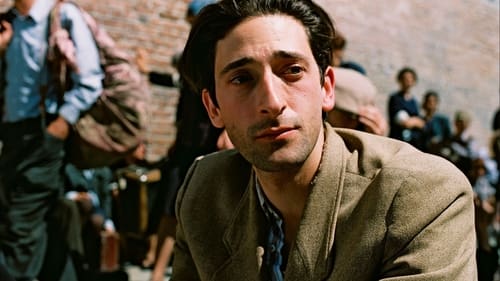 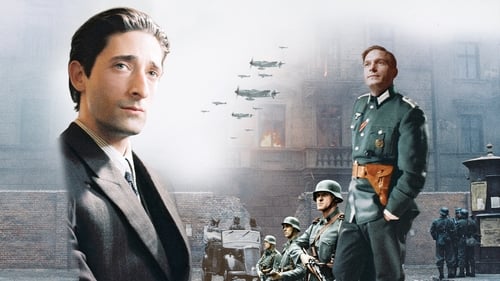 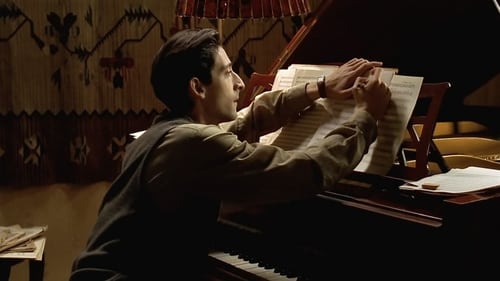 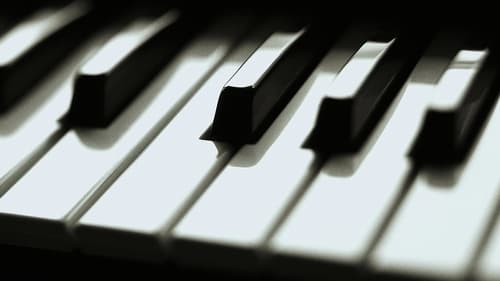 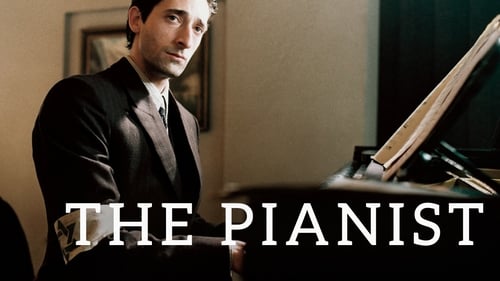 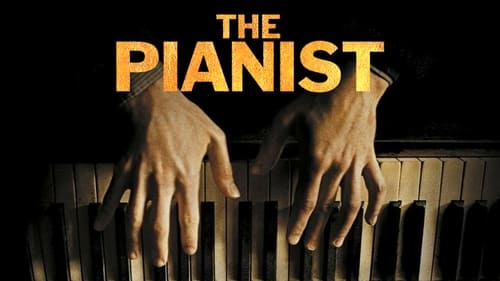 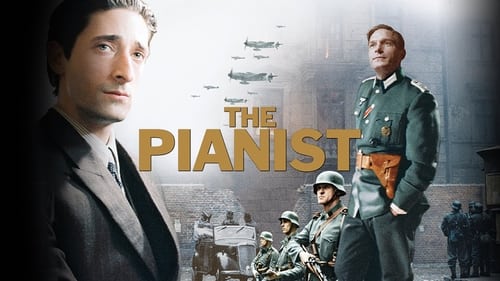 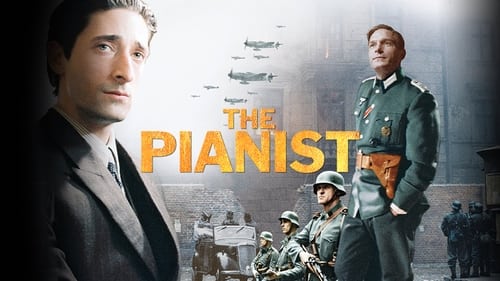 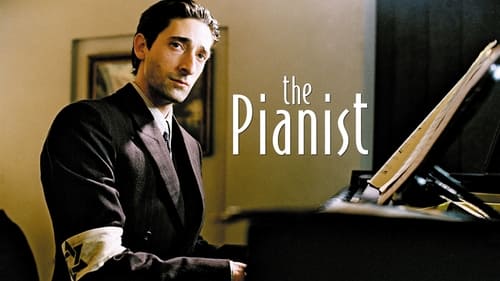 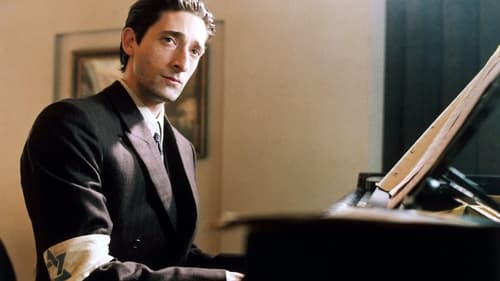 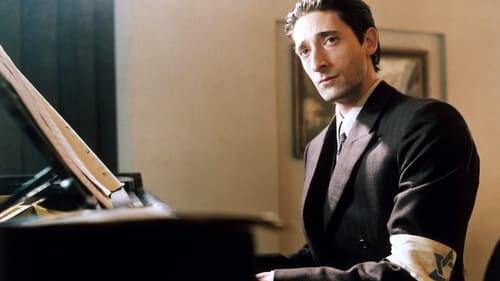 based on memoir or autobiography