A stand-alone film celebrating the anime’s 20th anniversary, One Piece: Stampede takes place outside the canon of the TV series. Monkey D. Luffy and his Straw Hat pirate crew are invited to a massive Pirate Festival where many iconic characters appear in competition with the Straw Hats to find Roger’s treasure. Bullet, an ex-member of Roger’s crew, also appears as a new enemy for the Straw Hats. 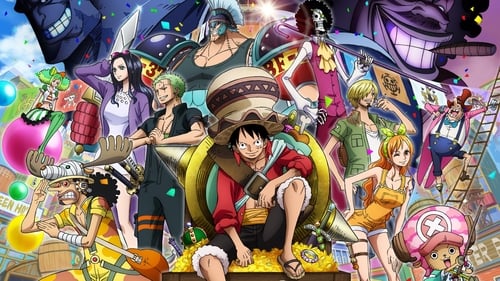 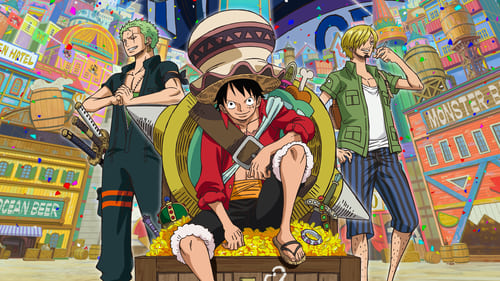 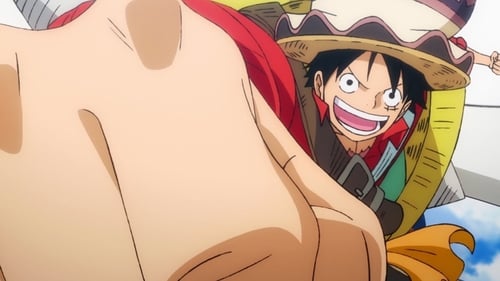 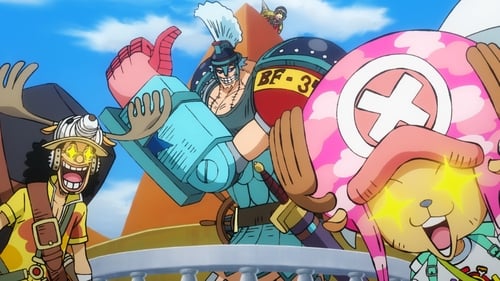 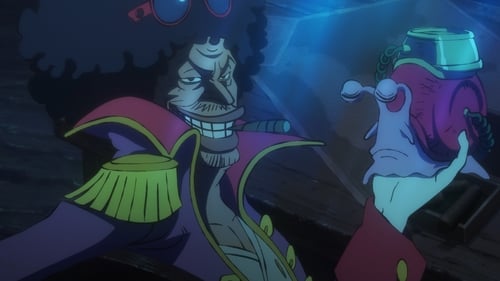 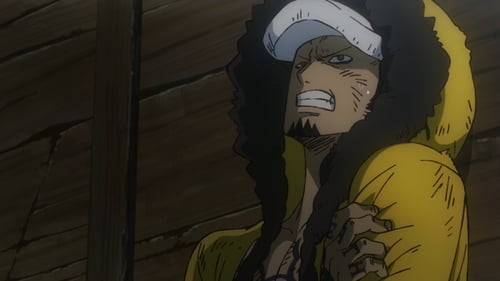 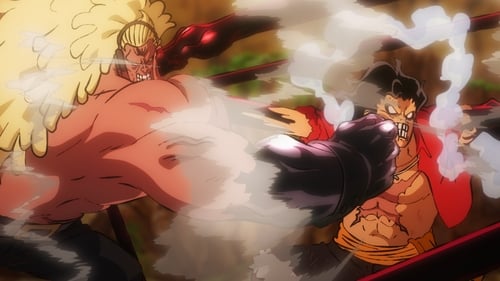 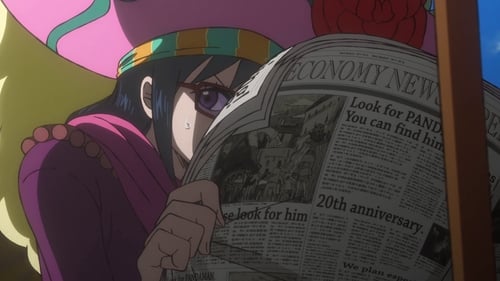 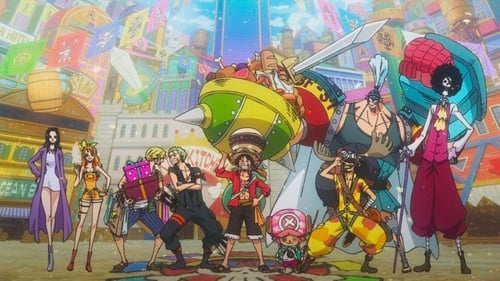