It is a touching story about an Italian book seller with Jewish ancestry who lives in his own little fairy tale that he tells to the people around him. During the Second World War, his creative and happy life was brought to an abrupt halt when his entire family was deported to a concentration camp. While incarcerated, he tried to convince his son that this was all just a game, and the whole thing was just a joke. 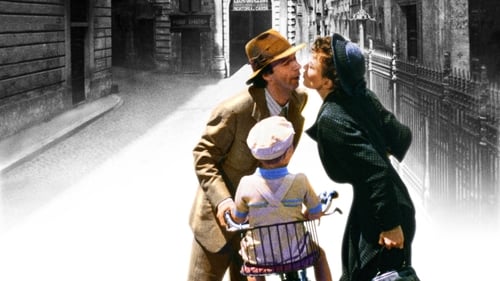 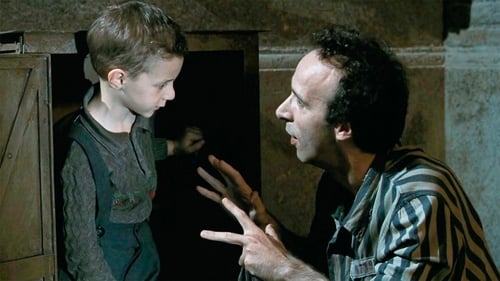 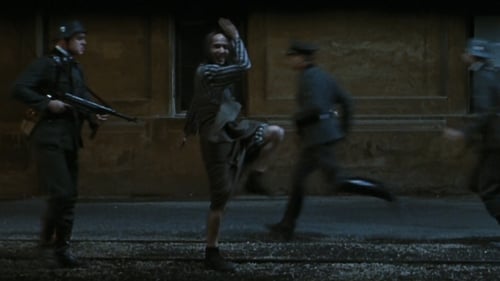 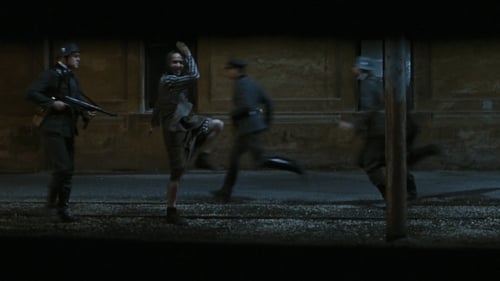 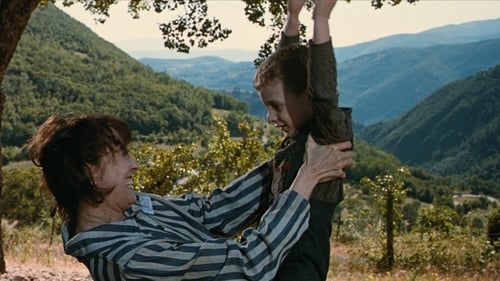 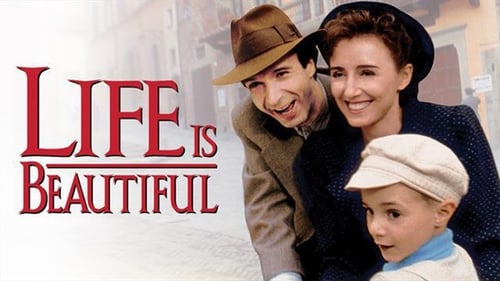 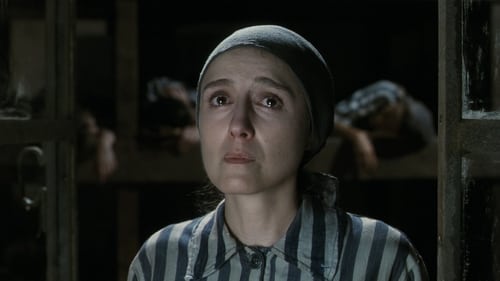 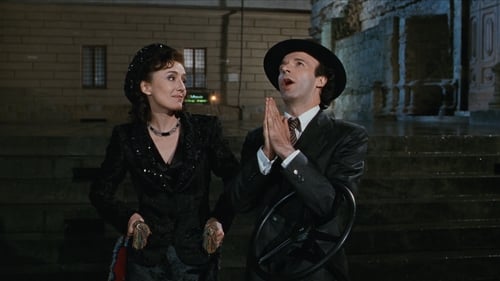 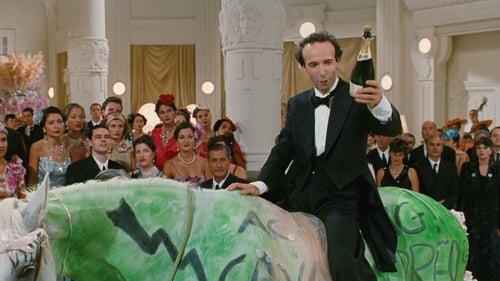 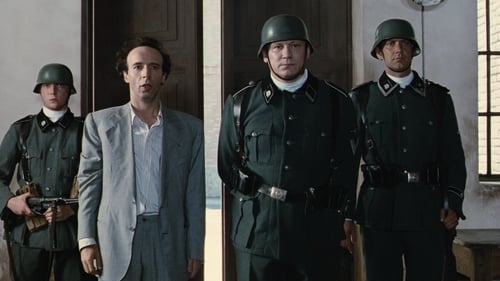 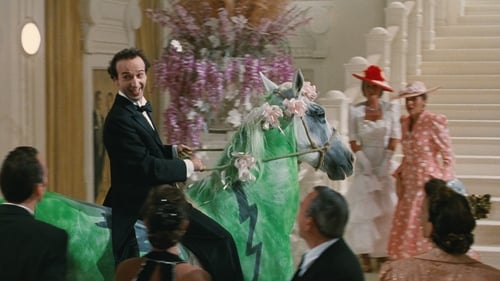 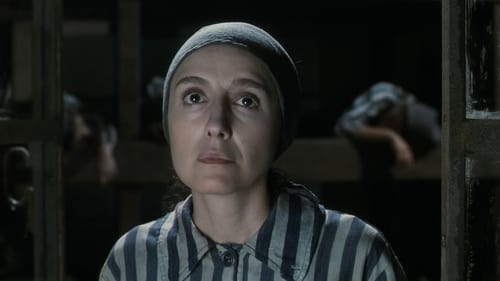 loss of loved one